Above the Rainbow (1986)
Description

Children's musical comedy, based on the eponymous novel by Sergei Abramov, "Above the Rainbow", series 1-2, was shot at the Odessa Film Studio in 1986.

The artist is Igor Bryl.

The film premiered on May 2, 1986 under the First Program of the Central Television of the USSR.

The film became known primarily thanks to the songs sounded in it by composer Yuri Chernavsky and poet Leonid Derbenev. It was with this film that the popularity of Vladimir Presnyakov Jr., who sang on behalf of the main character of the film of his song, began. 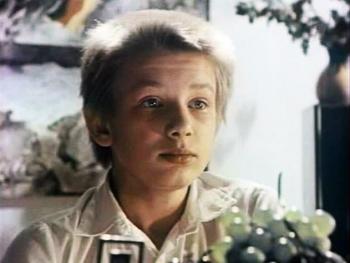 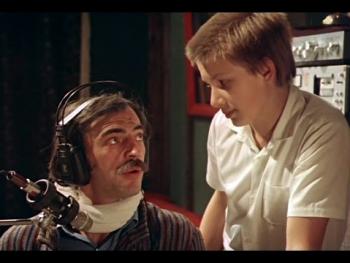 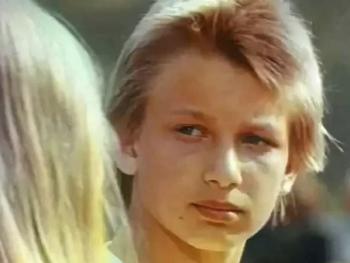