The Art of Living in Odessa (1989)
Description

The film The Art of Living in Odessa (1989) is based on the stories of the brilliant Isaac Babel. Director Georgy Yungvald-Khilkevich tried to combine several works with the same characters in one hundred minutes of screen time, lining them up sequentially, giving the form of a solid narrative. The stellar cast of the generation of the 1970s-1980s already gives the picture value, but it does not make the film unambiguous in accepting the material.

The picture that is not easy to see and feel from what you saw is clearly divided into two parts - pre-revolutionary burlesque and post-October hopeless drama. The actors involved in the tape are the unusual Alexander Shirvindt (Tartakovsky), the seething Oleg Tabakov (Tsudechkis), the thorough Alexei Petrenko (Grach), the inimitable Svetlana Kryuchkova (Hava Tsudechkis), the opening of the picture Sergey Koltakov (Benya Crick), the whole Zinovy ​​Gerdt (Arie -Leib) and another half page of the list - entirely meters of Soviet cinema. Their game is solid and pleasant, you revel in their work, you believe them. 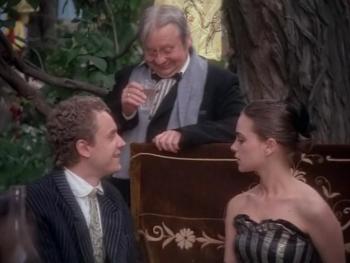 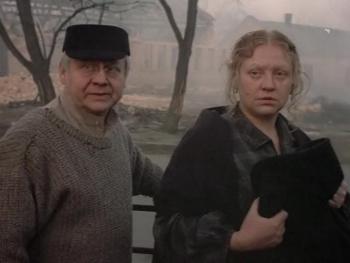 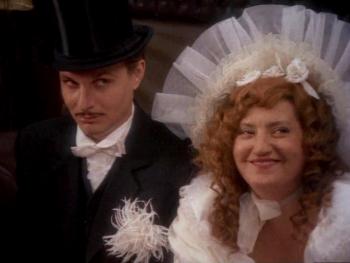 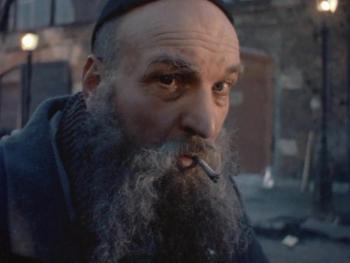