The Legend of the Pianist (1998)
Description

The film Giuseppe Tornatore was shot in Odessa. He was nominated for an Academy Award, received the Golden Globe, the European International Film Festival Award, six awards by the Italian National Society of Film Journalists and as many national Italian film awards. Props to the movie, right down to the ship, were directed by the city museums and the seaport. 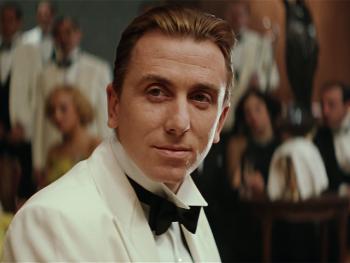 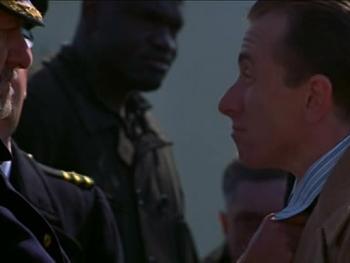 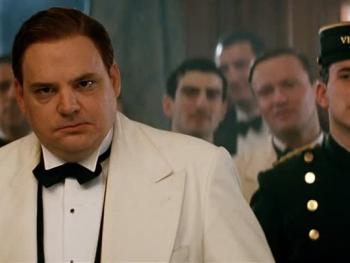 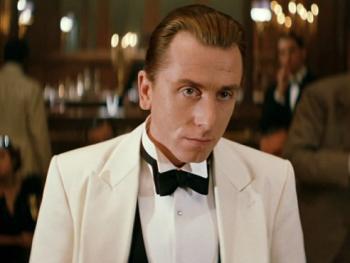